Last week, CPP Group UK teamed up with KYND to deliver the “Cyber made simple” webinar as part of this year’s Leeds Digital Festival. Attended by both businesses and members of the public, the interactive virtual event was designed to help participants to understand how to better protect themselves from increasingly prevalent cyber-attacks. 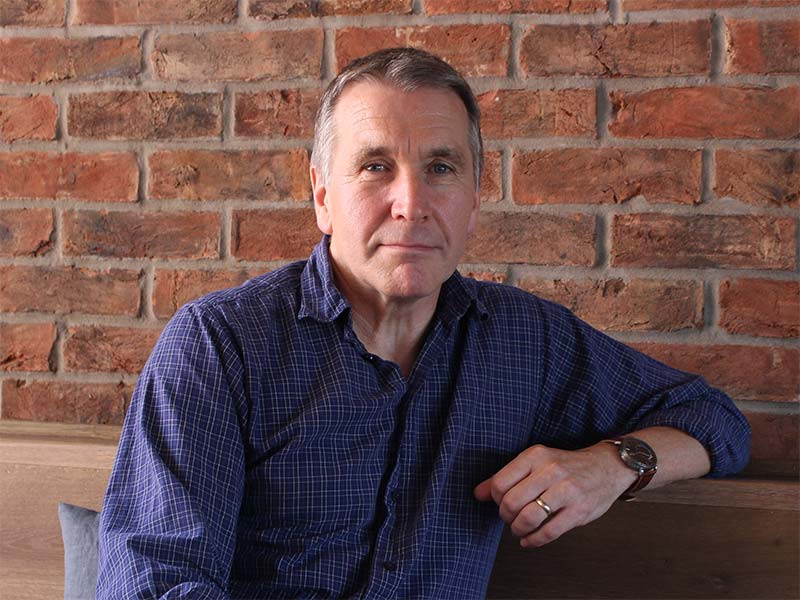 The event was opened up by CPP’s UK Managing Director, Michael Whitfield, who emphasised that no individual or business is immune from cybercrime, with the threat only intensifying as a result of the global pandemic.

Michael pointed out that with 65,000 cyber-attacks daily, SMEs find themselves particularly vulnerable. However, despite this threat businesses are still not taking cybercrime seriously: 35% of businesses hit by cyber-attacks saw cyber security as a low priority and a staggering 81% of employees have not received any formal training on cyber security.

Consumers face similar risks with 4.2 billion new and unique identity records listed for sale or in use on the dark web in 2019.

Perry McShane, Sales Manager at CPP Group UK explained to the audience the vulnerability of personal email accounts to being exploited by cyber criminals.

He elaborated: “We are generally very careful with our financial accounts, but much less so with email. If you have ever taken out a mortgage or rented a home, it is likely your emails will contain sensitive personal and financial information such as passport or driving license scans, bank details and utility bills”.

With 27% of people using the same password across different accounts, email accounts provide cyber criminals with a window into personal data as well as your lifestyle, relationships, and online services.

Ben Duffy, Head of KYND’s Broker & Insurer Programme went on to highlight the dangers of business emails being compromised, pointing out that tactics such as spoofing are even more prevalent because of dispersed workforces. Ben shared the story of an employee receiving an email believed to have been sent by the CEO, asking for an emergency wire transfer to a supplier on a Friday afternoon. The funds were transferred and by Monday morning, lost and completely untraceable.

Perry reaffirmed the point that both consumers and businesses are in danger of email spoofing and the attacks are becoming increasingly sophisticated: “Often, cyber criminals will gain access to your email account but lay dormant, watching your activity and striking at the most opportune moment. A typical example is waiting until the user goes on holiday, as criminals are able to gather lots of information about such trips through flight confirmations and hotel bookings. Often they’ll email family members to say that they’ve been involved in an accident abroad and need funds to access hospital treatment”.

KYND’s Ben Duffy also shared the results from a recent analysis carried out on email protection at the UK’s top 200 law firms. Using the KYND platform, it found that astonishingly only 11% of the 200 organisations were protected correctly. 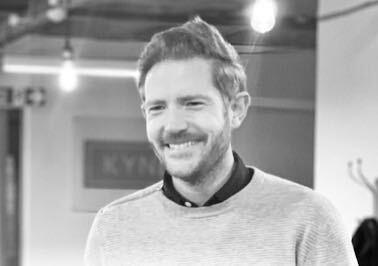 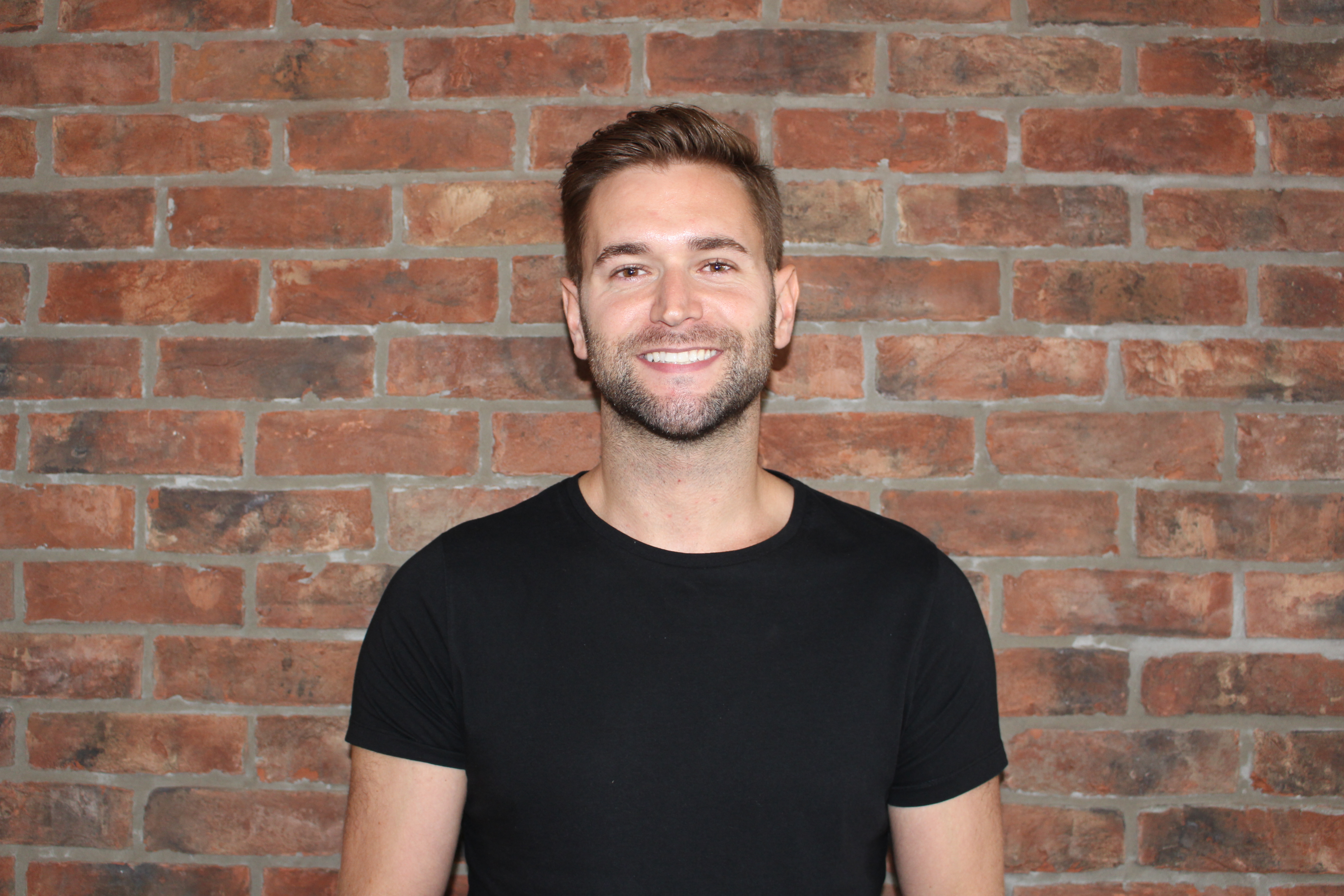 High-profile data breaches at some of the world’s biggest organisations have led to the availability and transaction of millions of personal data records on the dark web. Between them, Facebook, MyFitnessPal and Canva had 555 million records hacked.

Using OwlDetect, the email addresses of three attendees were scanned to reveal whether any of their data had similarly been compromised. In total, 30 passwords were found on the dark web password database, as well as 39 alerts and five usernames – all this among just three individual email addresses.

Inaction is not an option, Perry McShane emphasised, but there is help available to protect both individuals and businesses against the threat. Protection and recovery tools fall under two bands: risk management and crisis management. Perry commented, “Cyber risk management tools such as KYND and OwlDetect can help businesses and consumers better understand where they may be vulnerable and help prevent and mitigate against cyberattacks.”

The webinar concluded with further advice and strategies that consumers and businesses can implement to improve their cybersecurity, including enabling two-factor authentication.

To learn more about how you can better protect yourself and your business against cyber risks, watch the webinar in full by watching the video below: