Product value in a changing world: Will the motor insurance market have to perform a three-point turn?

The latest ‘Product value and coronavirus’ guidance emphasises the continuing importance assessing the value in your products, and that this value must be transparent for the consumer.

The guidelines outline the expectation that insurers and insurance intermediaries consider whether and how their product value has been materially affected by coronavirus, including assessing any changes to product utility and/or the fulfilment of contractual benefits.

Covid-19 has undoubtedly shifted consumer habits and our relationship with vehicles. It remains to be seen what the long-term implications of this changing relationship will be, however, and whether the UK will revert to pre-pandemic habits.

The motor industry, like other major industries, performed an emergency stop as the global pandemic hit. Dealerships up and down the country closed their doors in March, only opening back up in June. This 10-week shutdown was reflected in sales with 2020 year-to-date registrations down 49% – their lowest level in around 50 years. The impact also stretched to both the used car and manufacturing markets, with the former recording an 8% decrease in sales to date and new car production in the UK seeing a 99.7% decline in April alone.

The reduced number of vehicles on the road during lockdown was reflected in claims, as demonstrated by data released last month by the Association of British Insurers (ABI): the number of new motor insurance claims fell 48% from 678,000 between January and March to 324,000 in April–June, during which period the value of claims also fell, though at a less severe rate of 5%.

Moving out of the national lockdown saw this shift, as traffic increased on the roads and claims crept back up once more. More relaxed restrictions also meant activity gingerly resumed across the industry, with both manufacturers and car showrooms reopening for business around the beginning of June. Although recovery will be a protracted and very gradual process, on a brighter note, consumer demand remains strong and the need for insurance ever-present.

The pandemic has created behavioural changes with wide-scale implications for the transport industry. For instance, fewer flights and travel restrictions have created more staycations and led to holidaymakers travelling across the UK. More people are also choosing to drive instead of use public transport, with Apple Maps reporting a rise of 27% in car map route requests in August compared to January and a poll conducted among London commuters stating that 49% plan to use their own vehicle to commute, up 23% from pre-pandemic levels.

Reliably forecasting mobility patterns is no small feat: there are multiple, often antagonistic factors to consider, such as the future extent of remote working, evolving attitudes to public transport, and governmental restrictions to travel both abroad and at home.

So where does all this leave the motor insurance market?

Can Ancillaries put customers back in the driving seat? 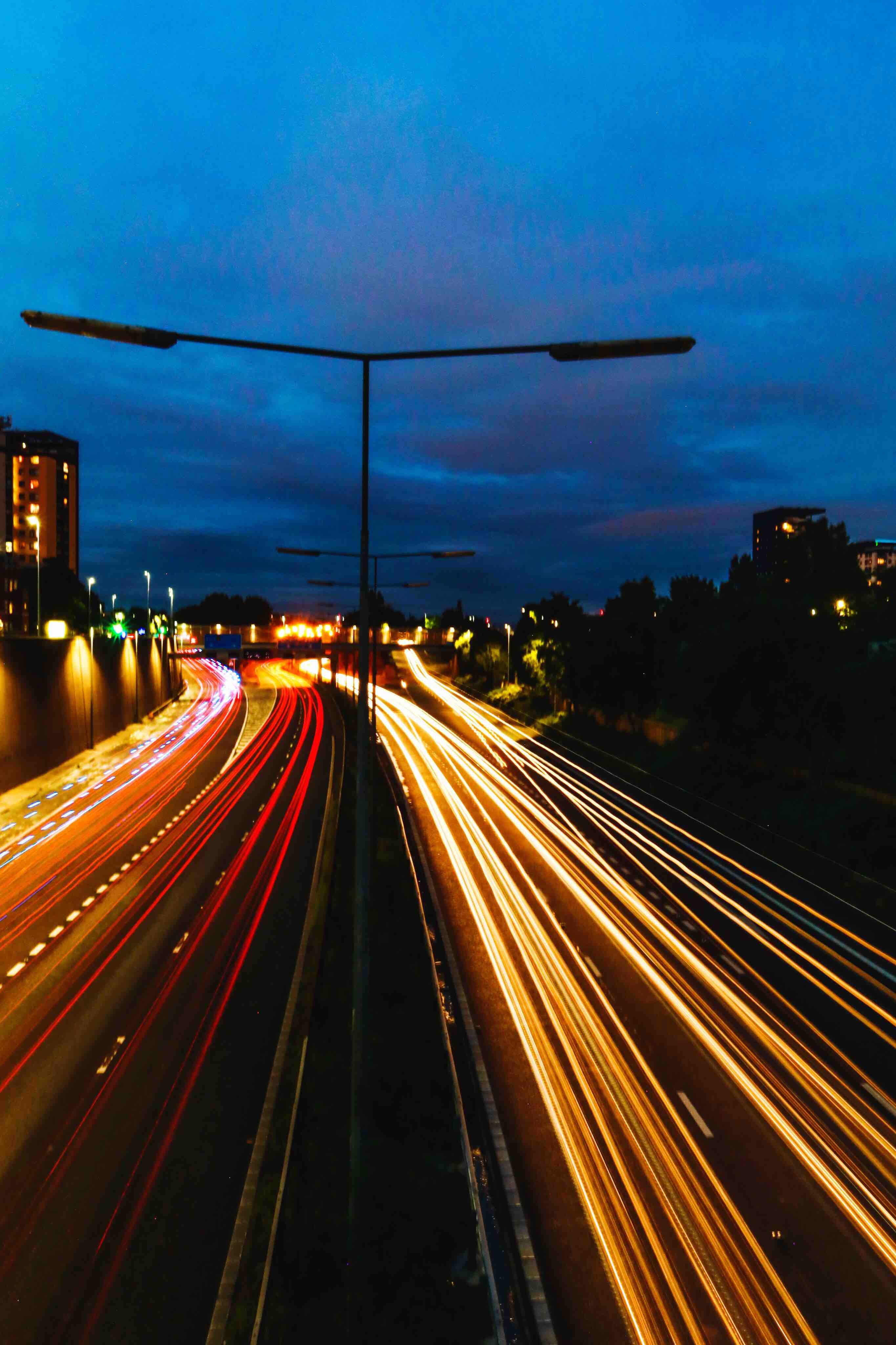 It is clear to see that a whole wave of customers now find themselves critically dependent on their cars, more so than ever before. The motor insurance industry has a duty to support these customers and keep them on the road in every situation.

The UK’s leading breakdown companies has seized on the opportunity and ramped up marketing activity – insurance needs to follow suit.  This is also where products such as CPP Group UK’s Replacement Hire Vehicle can provide the peace of mind, that if a customer had the misfortune to be involved in an accident they can receive the supported needed to get back on the road as quickly as possible.

We also expect to see personal financial pressures exacerbated by the global pandemic over the coming months. This will place additional pressure on brokers’ normal revenue streams, but also creates potential opportunities to serve new customer needs. In times of recession we usually see a move towards customers needing to insulate themselves against large one-off costs. Products such as our Excess Protect and Total Loss Protect can help ease worries and provide greater certainty at this critical time. For many customers, insurance remains a constant and much needed source of reassurance.

Ancillary insurance products provide the opportunity for insurers to offer personalised propositions that reflect the evolving needs, changing ecosystem and priorities of today’s customer.  By tailoring their offering, insurers can put customers in the driving seat, giving them back control in what has been for many a period of unrivalled unpredictability.